The return of Sydney’s major Children’s Festival, after two and a half years of Covid, has been confirmed for June 26th at Pyrmont Bay Park in Darling Harbour.

Founder and President of the festival, Thuat Nguyen AM, today announced that the way was now clear to restore the 22year-old Children’s Festival after its unfortunate absence since 2019.

“I want to invite the families of Sydney to join hundreds of others to participate in this important celebration of youth and diversity right in the centre of Sydney on the beautiful harbour front at Pyrmont Bay Park.

“We’ve had to constantly monitor the progress of the pandemic to see whether it would be safe or even possible to restore our festival. Now we are confident that families will be safe and able to enjoy a day of fun and entertainment.

The festival will run from 11.00 in the morning until late afternoon with a full programme of on-stage presentations of traditional cultural dances and modern song and dance routines peformed by kids of all ages.

“These children are truly talented and charming”, Mr Nguyen said.

There will be games and fun acivities for all the children who come along. There is also a chance to participate in the competitions and display cultural costumes in the ever-popular costume parade.

The festival will be officially opened by the NSW Minister for Multiculturalism and Minister for Seniors, Mark Coure MP. 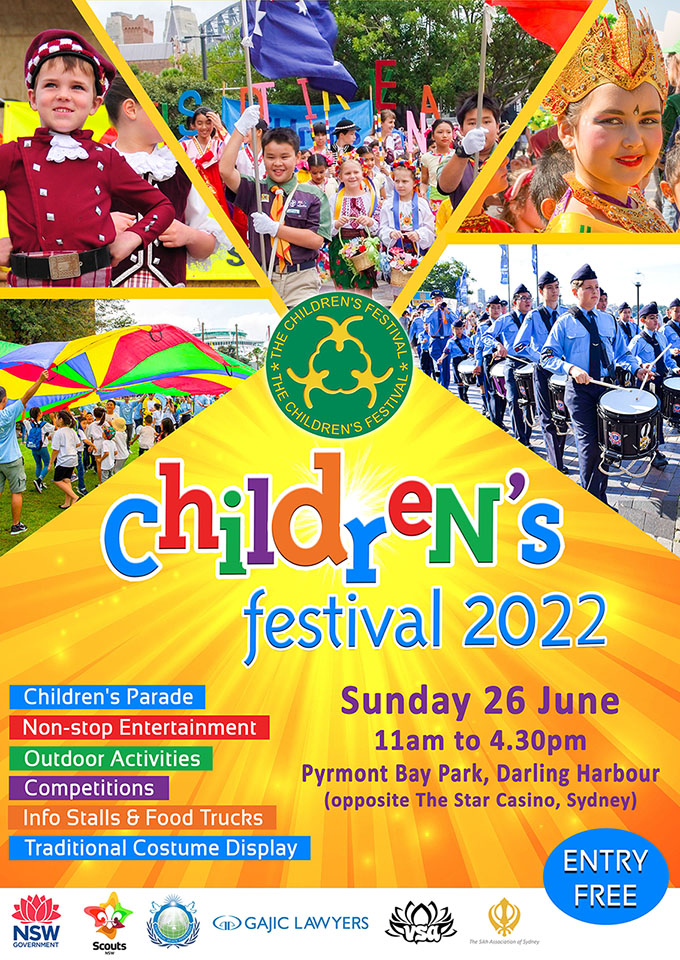 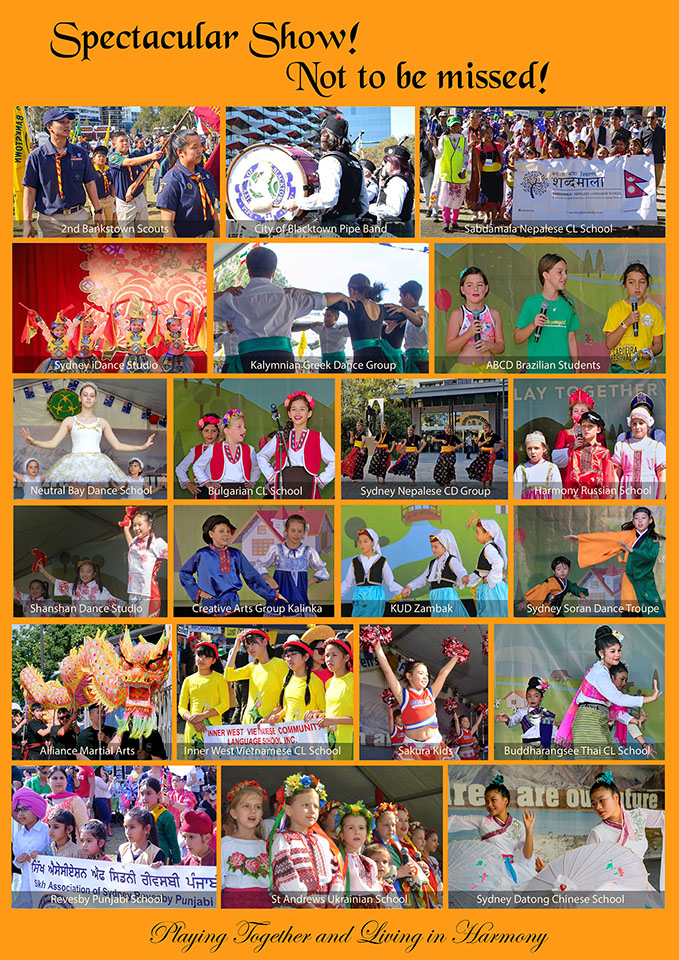 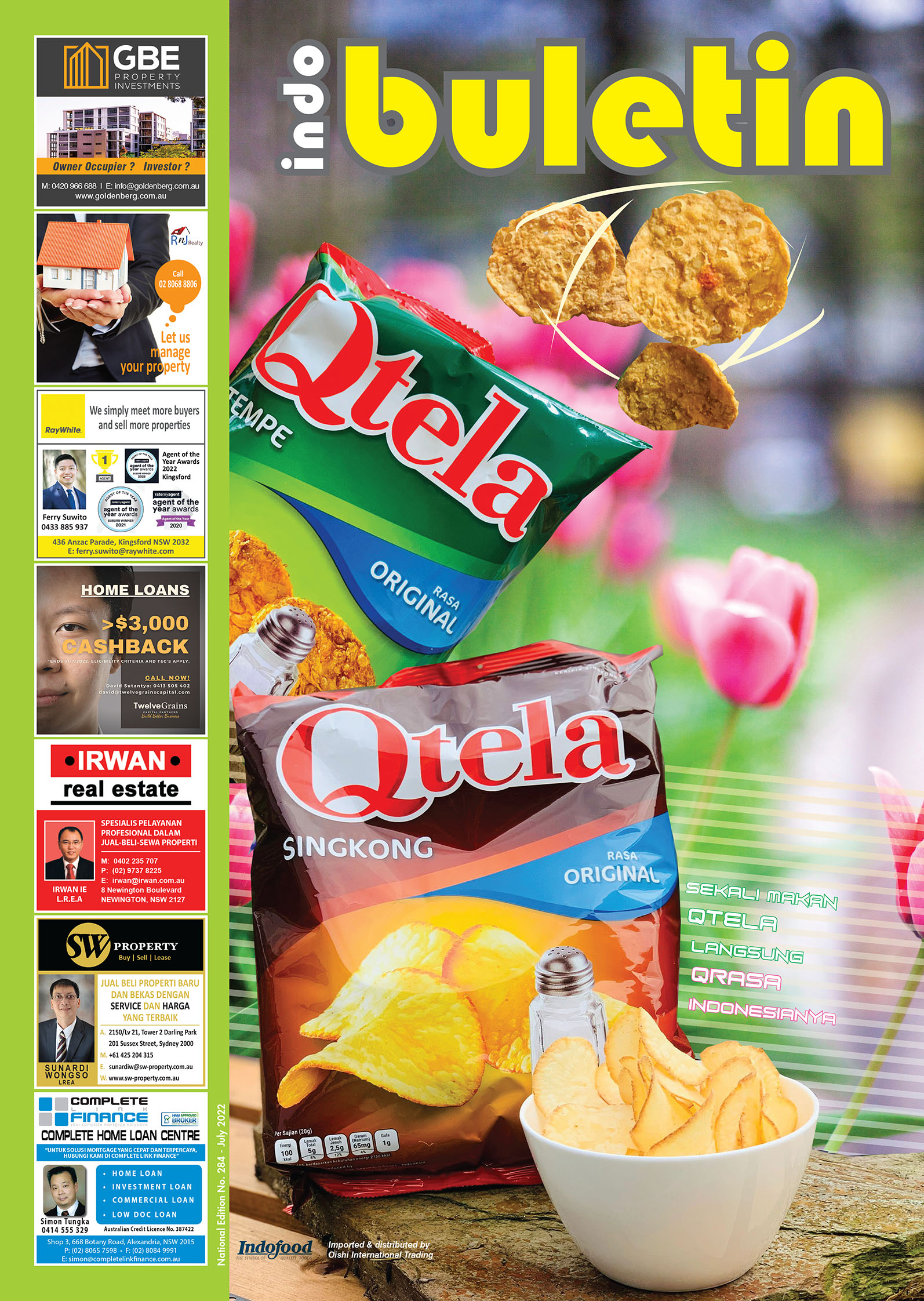 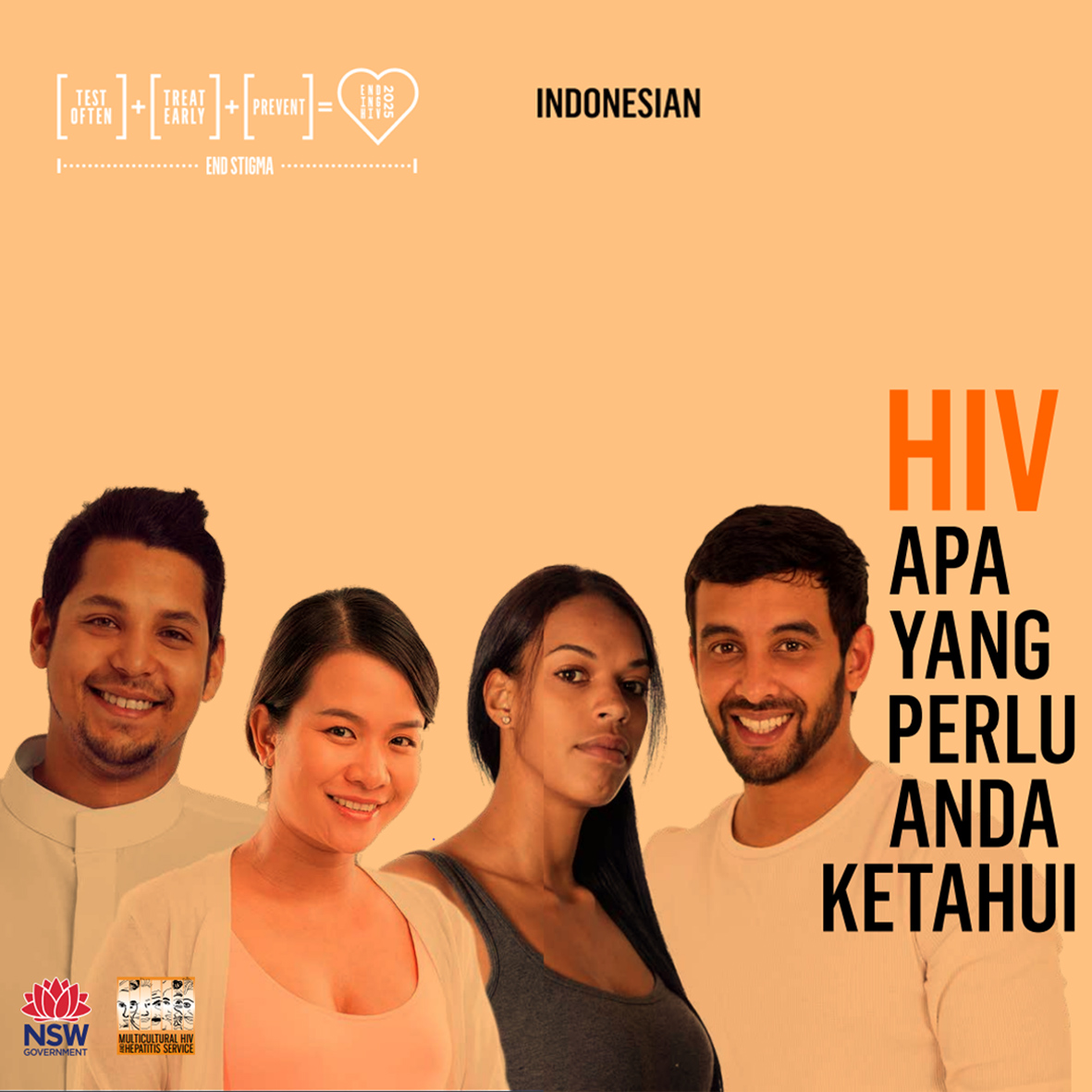 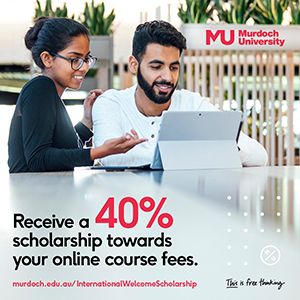 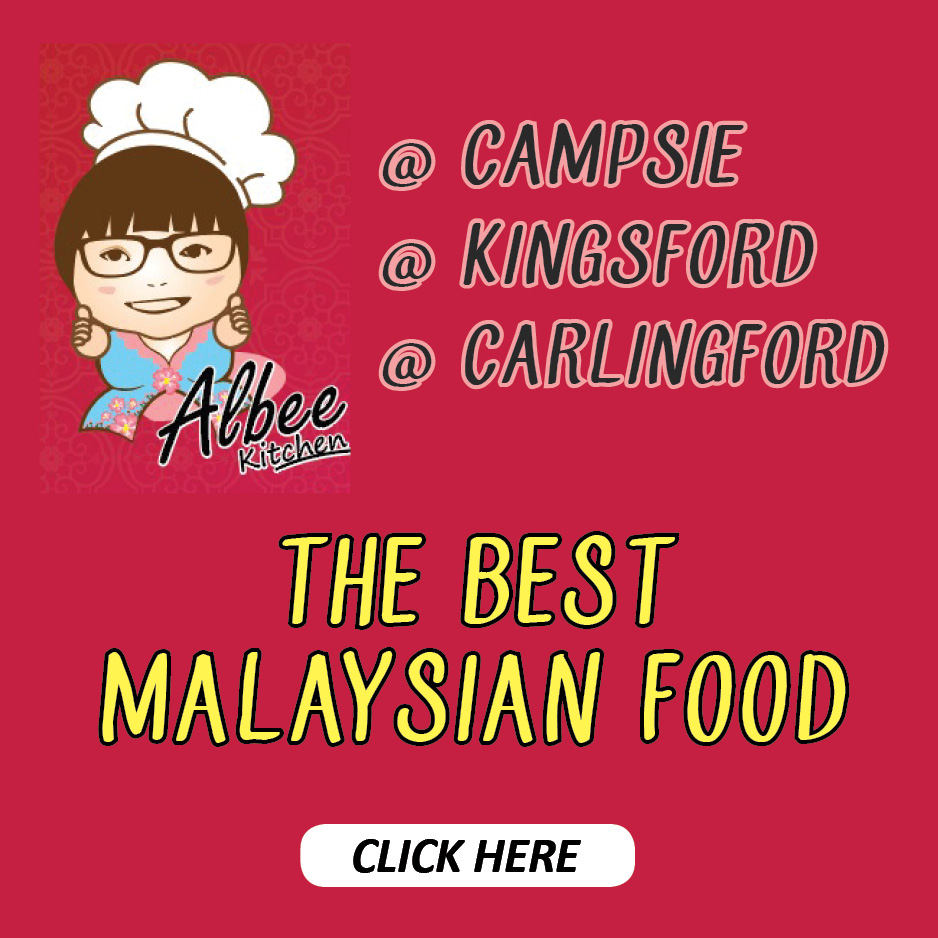 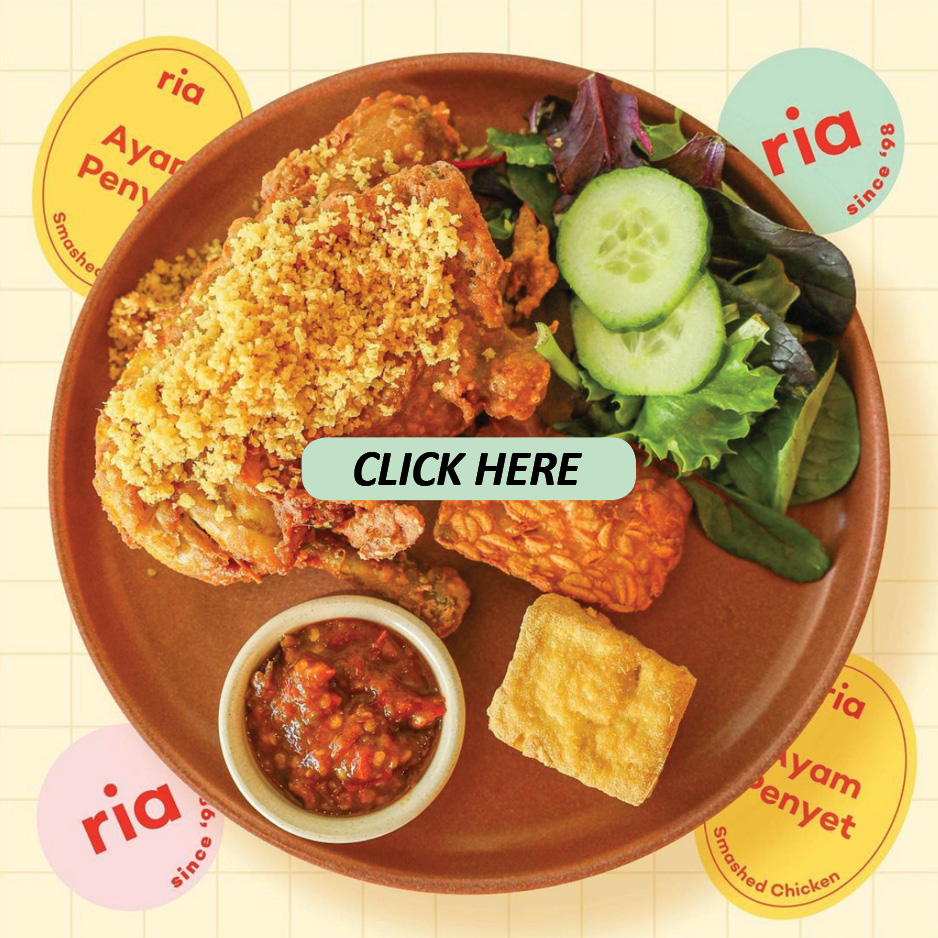 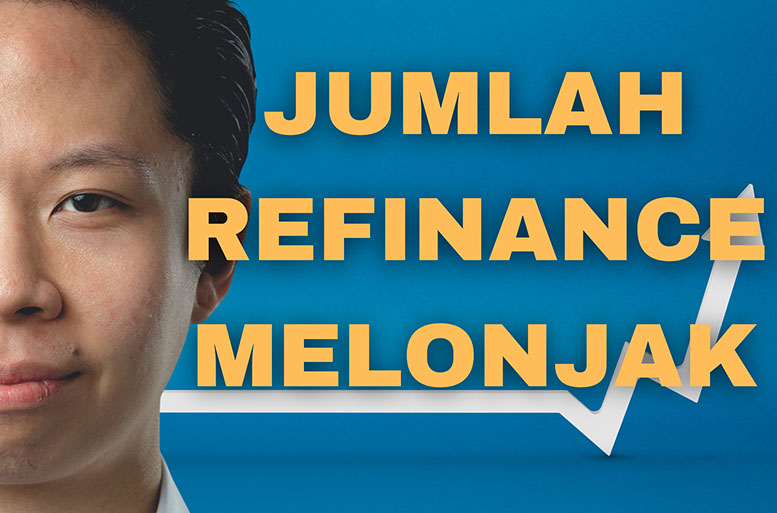 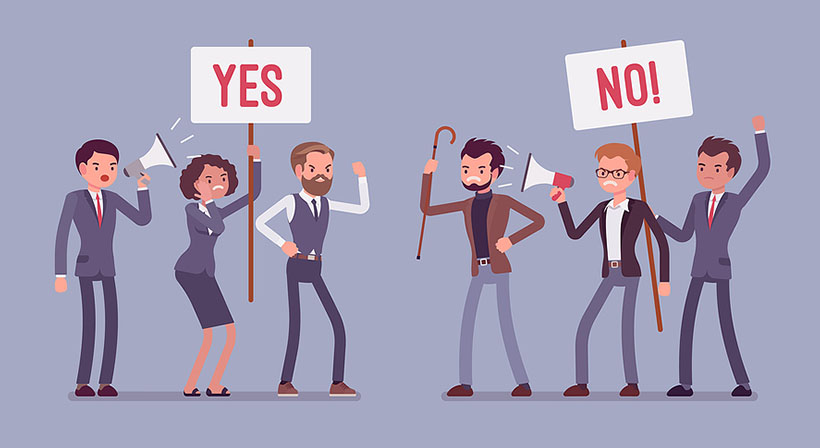 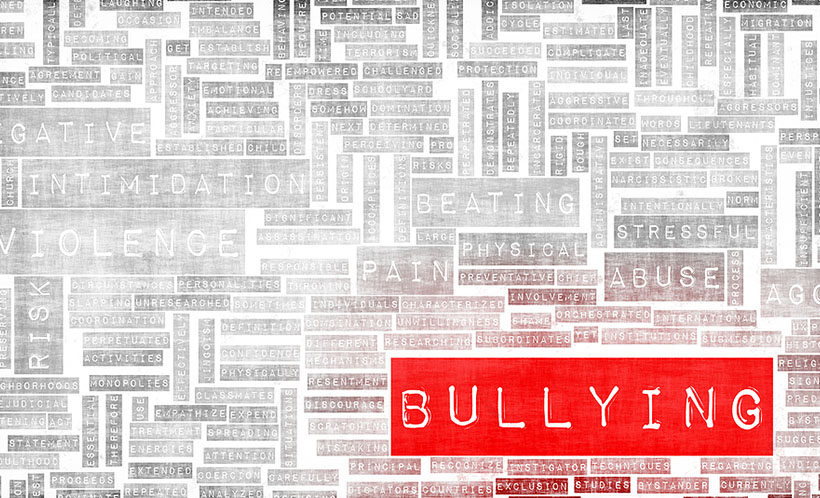 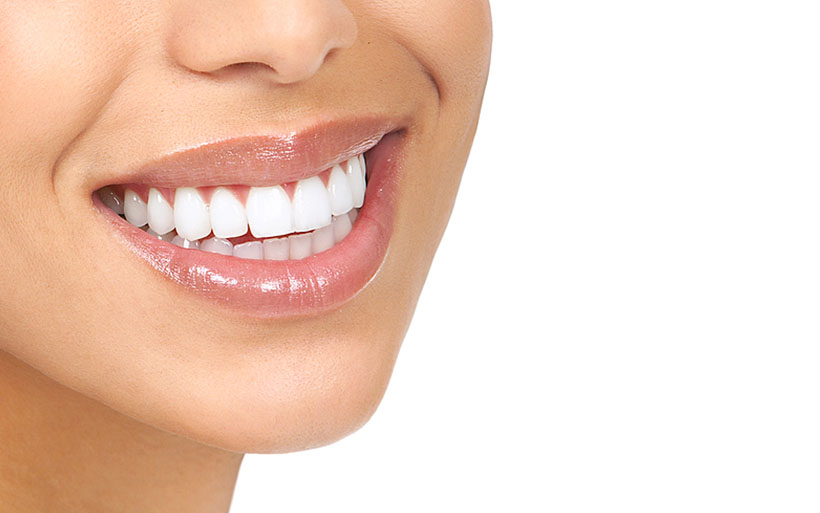 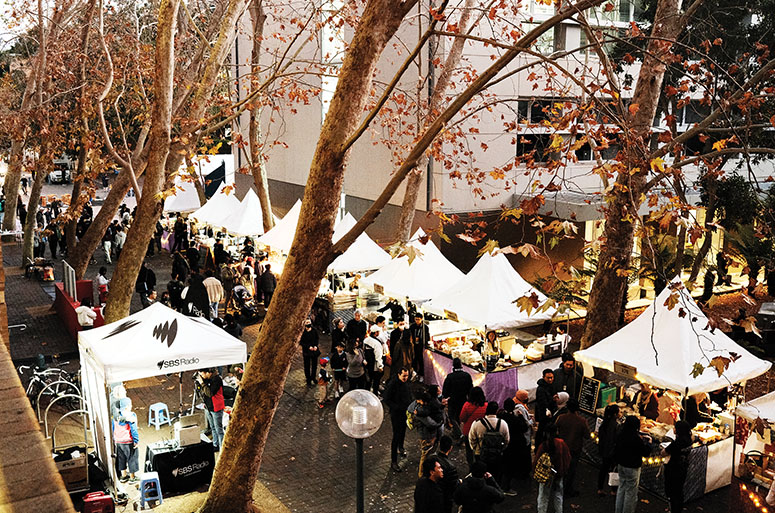 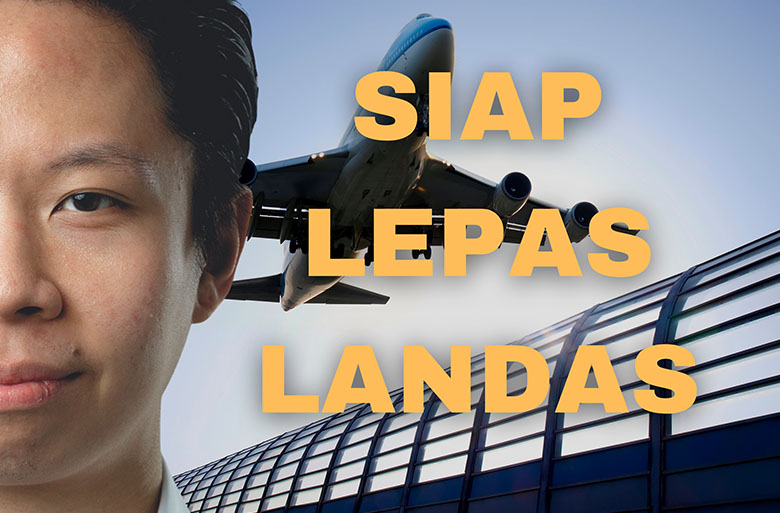 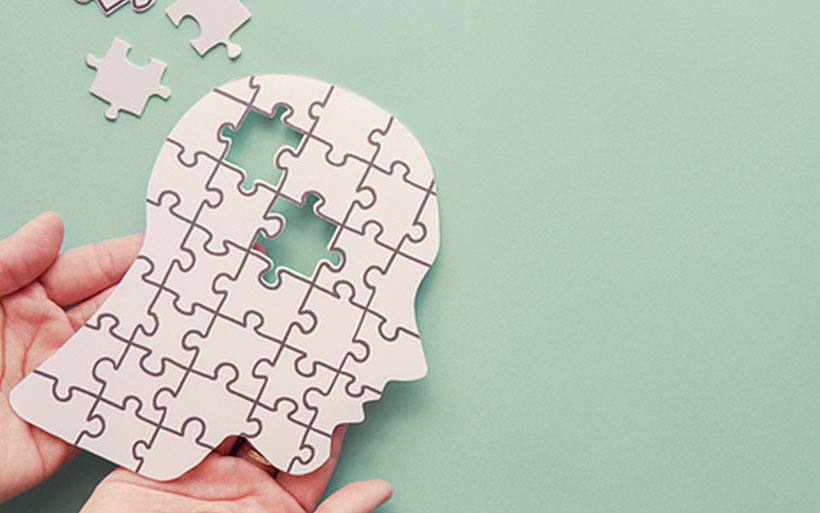 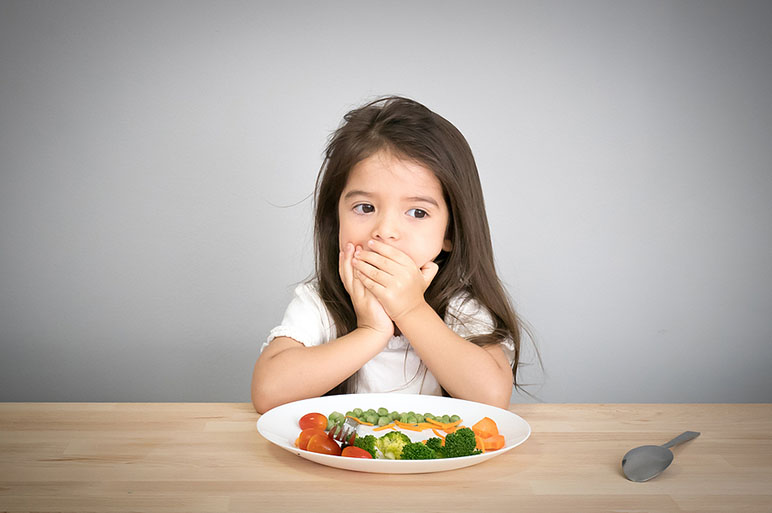 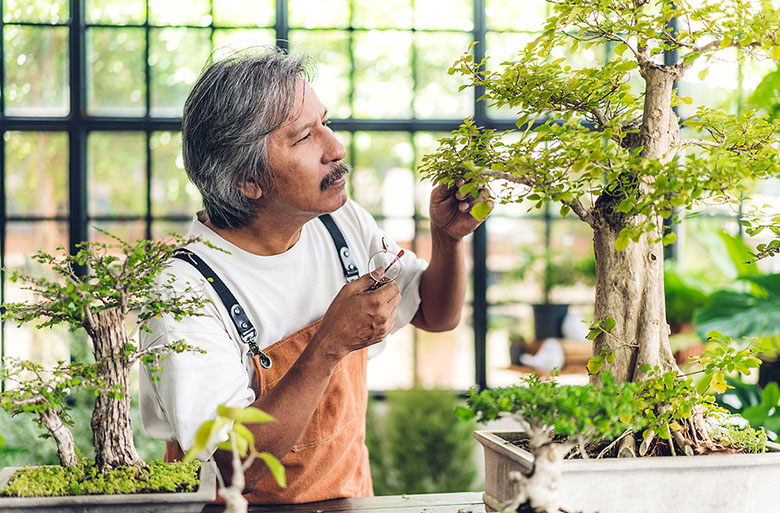 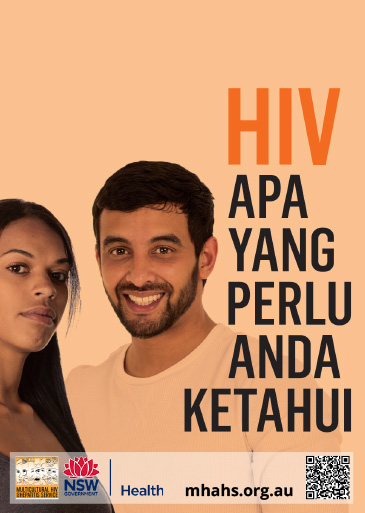 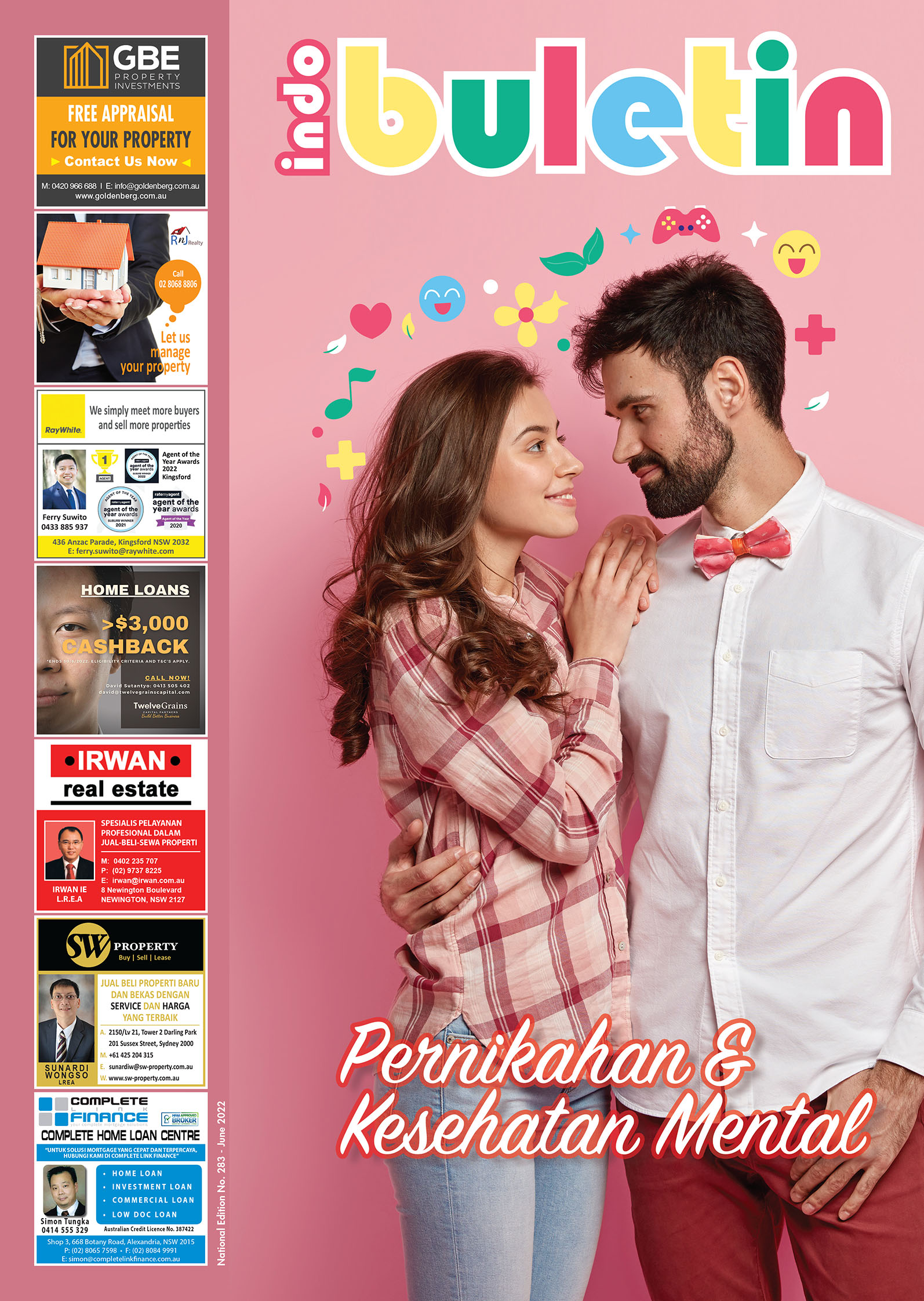