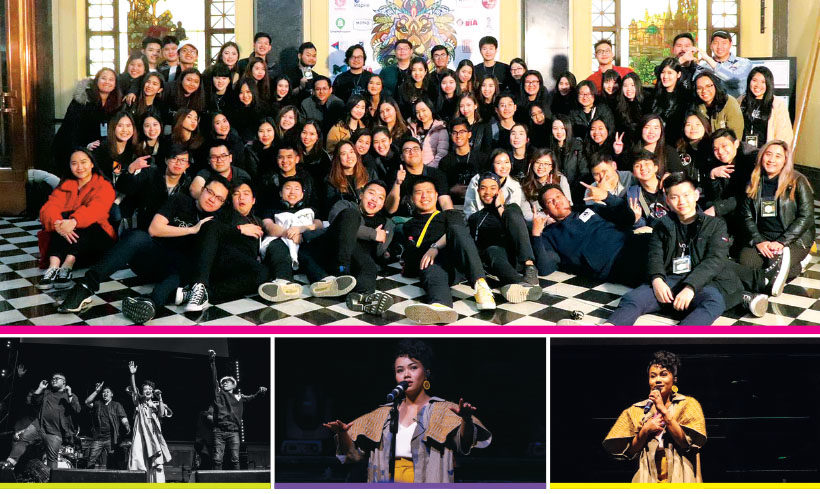 SOUNDSEKERTA 2019 that was organised by PPIA Monash on Saturday night of September 28 was nothing but a success. The event kicked off at 6 pm in Melbourne Town Hall with over 1.300 people attending.

This year’s SOUNDSEKERTA started with playback of SOUNDSEKERTA video comprising of its sponsors and media partners that have contributed to the success of the event. Thereafter, Consulate General of Indonesia in Melbourne, Spica Tutuhatunewa, took the stage to express her appreciation for the hard work that everyone has been putting to SOUNDSEKERTA 2019 for the last five months, followed by a welcome speech by Rakay Satrio and Aditya Hartato, the project manager and co-project manager of SOUNDSEKERTA 2019.

The musical line-up for the night was opened wonderfully by a band called ‘BLUEROOM’ who won SOUNDSEKERTA’s music competition in July. They did a beautiful medley of best Indonesian pop songs including ‘Seperti yang Kau Minta’, ‘Berharap Tak Berpisah’. By this time, some of the audiences were already rushing the stage as they prepared themselves for the next performance.

The atmosphere got heated up when Yura Yunita walked onto the stage with her stunning ethnic piece. She sang several songs from her newest album ‘Merakit (Deluxe)’ and successfully hypnotised the Melbourne crowds not only with her soulful voice, but also the inspiring story behind every song that she wrote.

Sandwiched between the performance of Yura Yunita and RAN, Tompi came in the second-order to appeal the jazz aficionados in the room with a number of songs: ‘Menghujam Jantungku’, ‘Tak Pernah Setengah Hati’, ‘Sedari Dulu’, and many more. He rocked the night with his signature scat singing and his keyboard accompaniment that never missed a tune in lifting the mood of the show.

Came last but definitely not the least, RAN pulled off a heart-warming gig that night by going all out with their popular songs: ‘Dekat di Hati’, ‘Salamku Untuk Kekasihmu yang Baru’, ‘Jadi Gila’, also introducing their new single entitled ‘Ain’t Gonna Give Up’. Saturday night audience was very engaging and responsive as they sang along and joined the band for their last number.

A home to Indonesians living in Australia for one night, SOUNDSEKERTA 2019 has successfully delivered its slogan, Mosaic of Nation, by being an inclusive umbrella that shelters diverse people with the power of music. We thank everyone who have come and hope to see you again at SOUNDSEKERTA 2020, cheers! 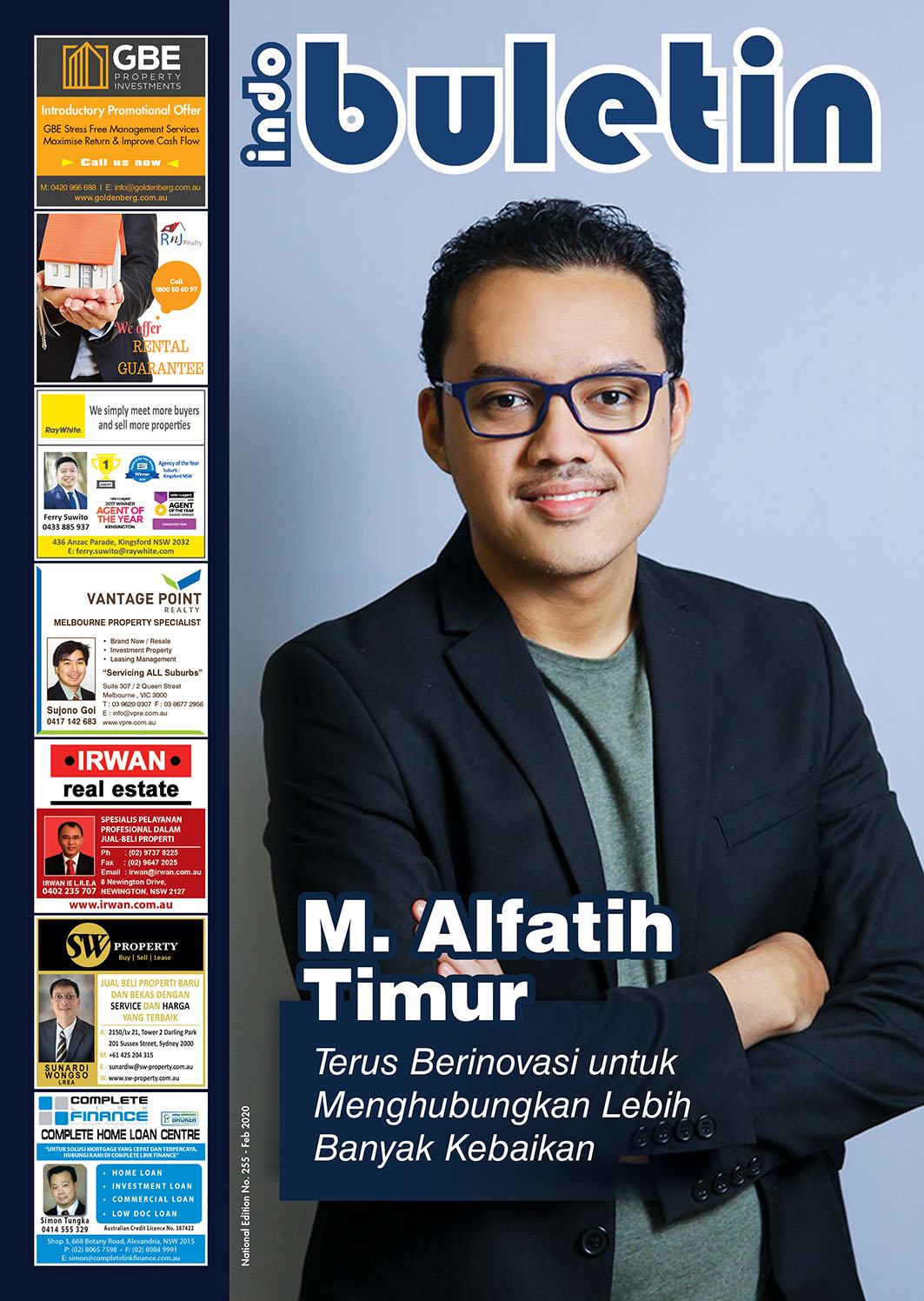 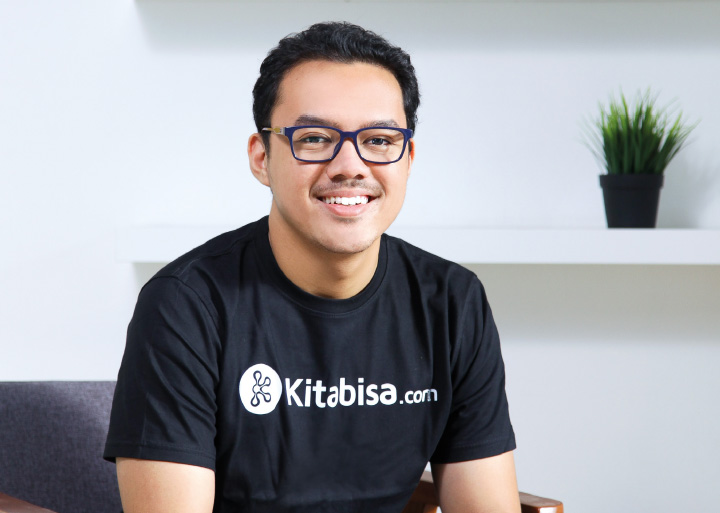 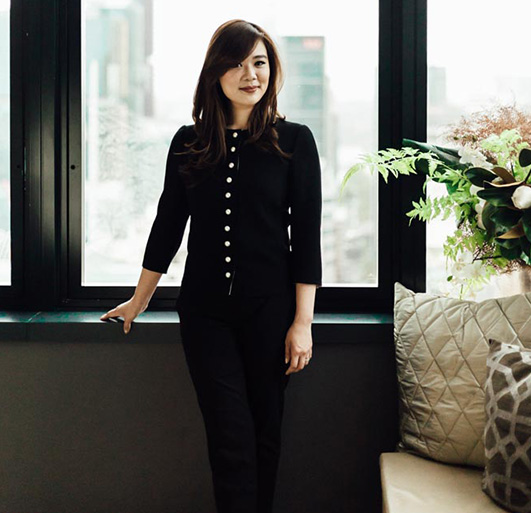 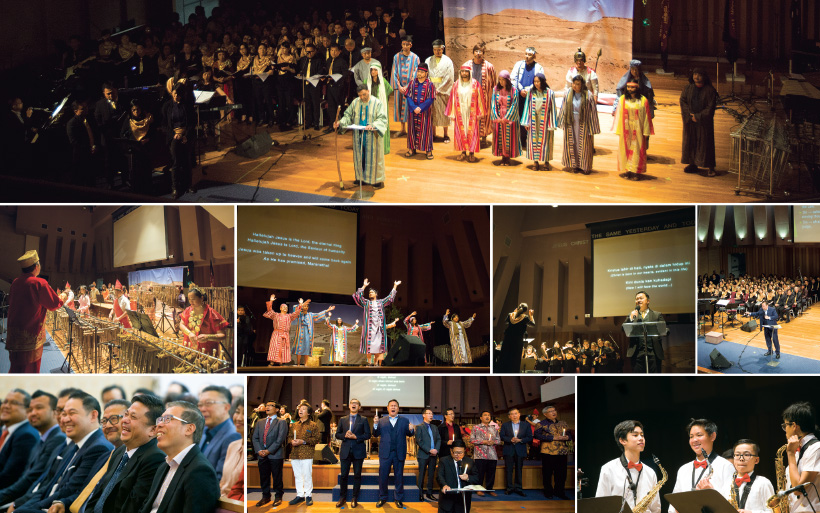 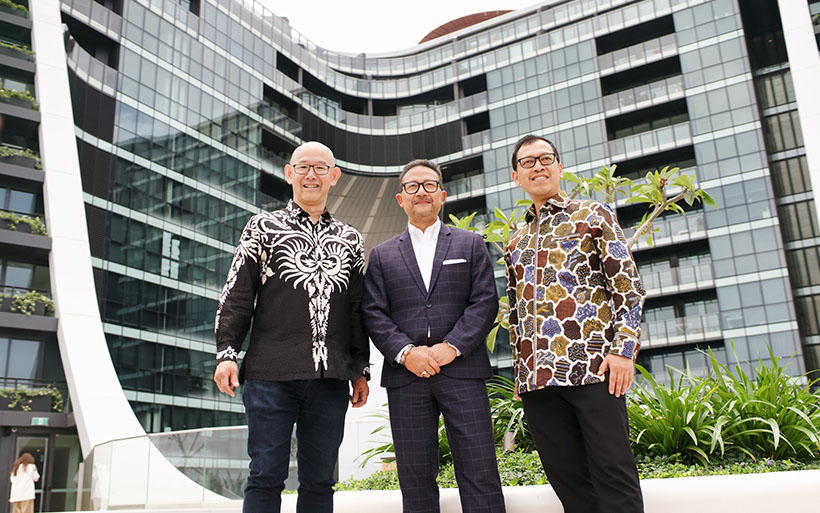 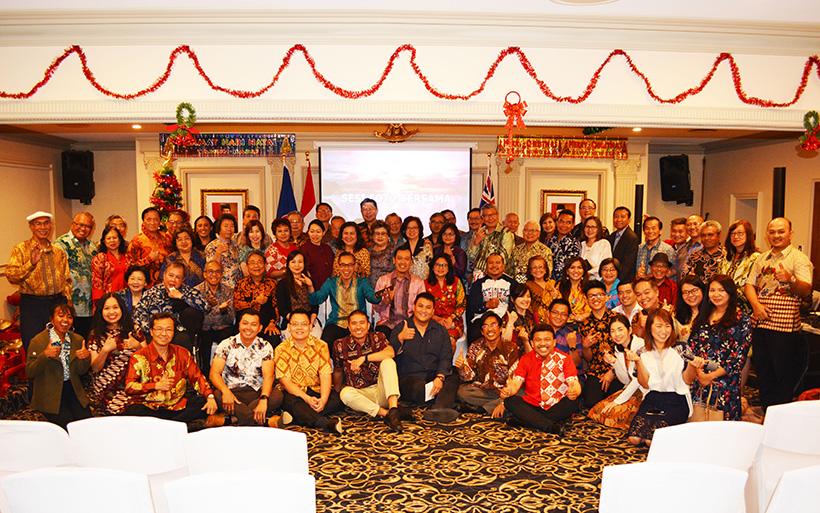 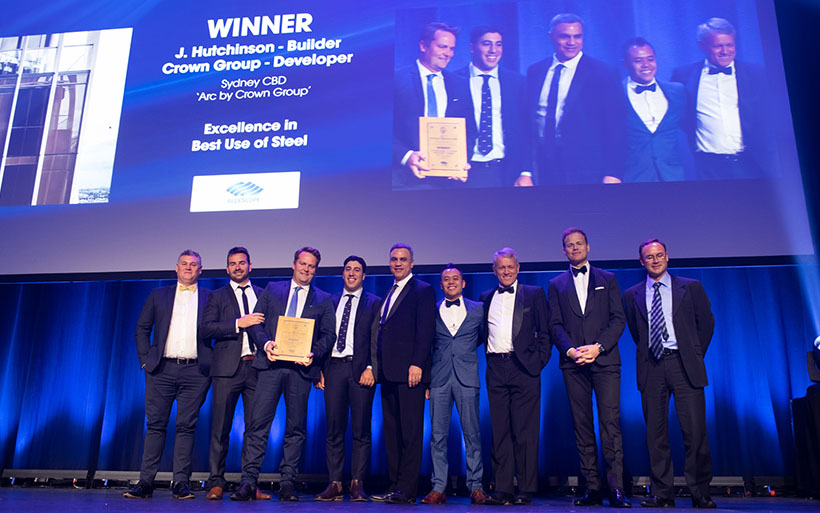 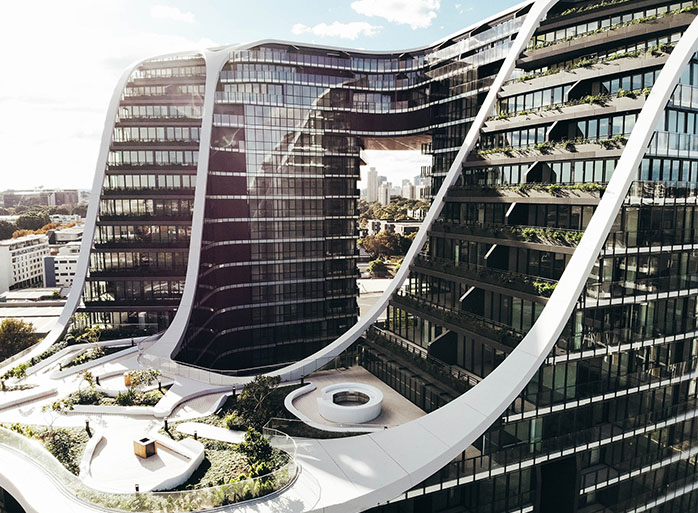 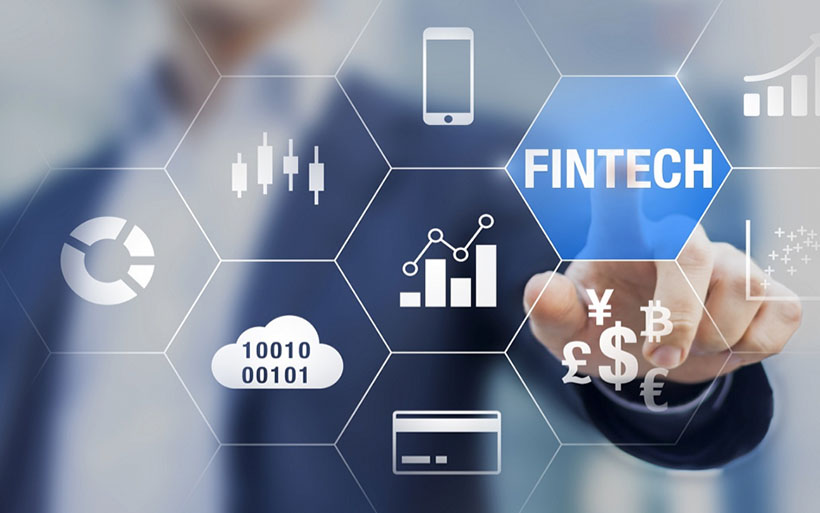 The rise of Fintech Lenders